Two of the most remarkable deaths in the industry were Rico Yan and Marky Cielo’s. They both found dead on rooms with no “foul play” angle. They are not also reported to have diseases. 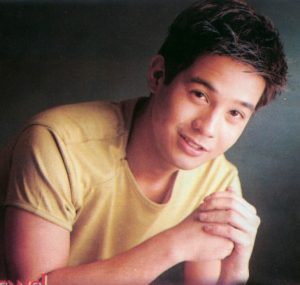 Rico Yan’s death shocked the the country as it happened during the holy week. He died in Dos Palmas resort while on a vacation with friends on March 29, 2002. The reason of death: cardiac arrest due to acute hemorrhagic pancreatitis. He is 27 years old. 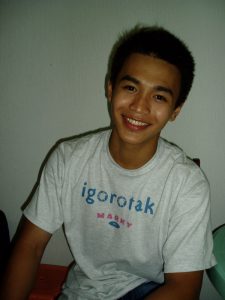 Marky Cielo is another yet booming star of the Kapuso Network. He is at his prime when he died. He was found dead in his room last December 7, 2008. The reason of death was not reported. He is 20 years old.